Condo Market at odds with Recent BC Property Assessments 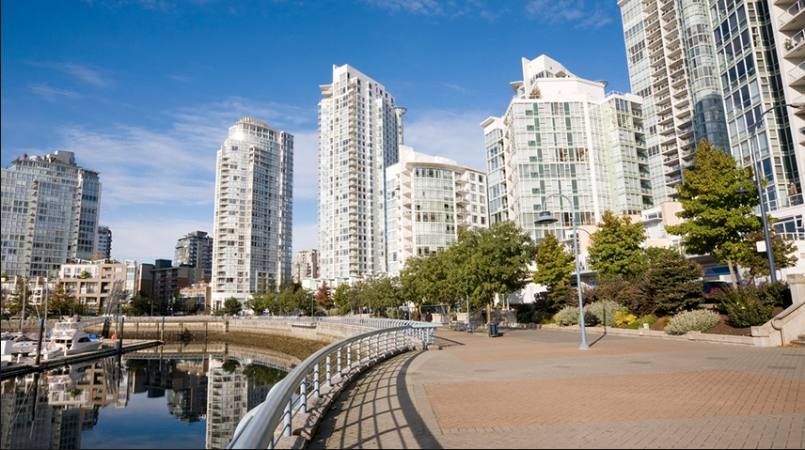 Condominium owners in Metro Vancouver are opening up 2019 property-assessment notices showing increases in value from a year ago. But much has changed in property markets since B.C. Assessment set those values on July 1.

Across most of Metro Vancouver, condo prices are down 6.4 per cent since July to a benchmark prices $664,100, according to figures released Thursday by the Real Estate Board of Greater Vancouver. The benchmark is based on the average price, adjusted to reflect “typical” condos among those sold.

"Since then, the numbers suggest a broader decline in the market,” said Bryan Yu, deputy chief economist with Central 1 Credit, with sales and prices for condos trending lower along with detached homes.

“This year, when (municipal property) taxes roll around, you’re going to see condo owners take a little more of a hit in terms of their taxes, relative to single-family,” Yu said.

Yu said sales figures show that the condo market became “red hot” in 2016 as detached-home prices soared out of the reach of many buyers, pushing them into the strata-property market. That trend lasted through 2017 and into 2018.

Now, factors such as higher mortgage interest rates and stiffer mortgage-qualification rules have reduced the spending power of buyers and cooled demand at all levels of the market, Yu said.

“In terms of the overall Lower Mainland, our view, at least for benchmark prices, is that they’re already down six per cent (for condominiums),” Yu said. “We see another up to four or five per cent more decline in the broader market (in 2019).”

The Real Estate Board of Greater Vancouver said on Thursday that 24,619 sales were recorded through MLS for all of 2018, a near 32 per cent decline from 2017. Within that, condo sales represented 12,771 transactions, a 30 per cent reduction.

For the B.C. Assessment Authority’s assessors, such changing markets don’t create a big challenge, said regional assessor Tina Ireland, because their task is to provide a snapshot of property values on July 1.

“The reason why we do that is so the same market conditions apply to everyone’s assessment,” Ireland said, “to determine a property owners’ share of property taxes in their community.”

However, Ireland said it can be “a bit more of a challenge” explaining assessments to property owners who might be opening their assessment notices and saying “my property is no longer worth that.”

B.C. Assessment took about 1,000 calls from the public on Wednesday, the authority’s first business day since assessments were made public Dec. 31, which is a 60 per cent increase from 2017, Ireland said, but it is difficult to know how big a factor the declining market values is in those inquiries.

For those homeowners who have questions, Ireland suggested consulting the authority’s website for more information about their assessments. It also has tools to compare assessments.

If homeowners have more questions, Ireland said they can call B.C. Assessment for an explanation, and if they are still not satisfied, have the right to appeal their assessments. The deadline to file an appeal is Jan. 31.